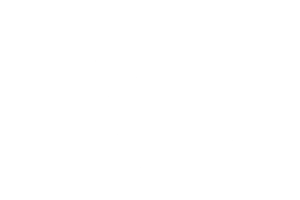 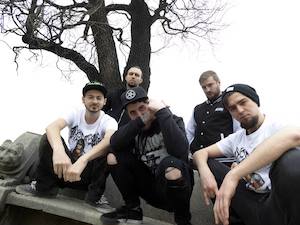 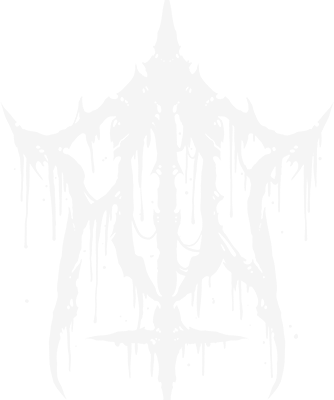 Act on Disputes is a Slovak deathcore band, formed in 2014 faced with many changes in both members and sound. Hailing from Nové Mesto nad Váhom, the band has played concerts, festivals and had a tour in Slovakia.

Powered by two 8-string guitars, Act on Disputes managed to make a unique sound, that stands out from most deathcore bands that are known today, introducing technicality, melodic and blackened atmospheres combined with hardcore beats.

Known also for their bass lines, which create the icing on the cake. Vocals are the very definition of hatred, violence, brutality and at the same time, sorrow.

The band is currently under the roster of SMA (Slovak Metal Army), among some of the best Slovak & Czech metal bands.

2018: Supporting act for ATENA [NO] in Banská Bystrica, SK